About the company
Teremok is a chain of fast food restaurants - one of the largest players in the fast food market in Russia. This is the largest network of fast casual format in the field of national cuisine in Russia.
Task
The customer set the task to create a mask that will hook users with originality, unconventionality. The mask was supposed to leave an ambiguous impression and this even more hook users.
Concept
The mask "turns" a person into a pancake, stretching on the face. Face filter consists of several components.
In the first part, let's call it "shining pancake", the user appears in the form of a pancake that glows like the sun. Here goes reference to symbolism, i.e. prototype of the sun.
In the second part, the most technically difficult part of the mask is realized-the game "Catch blueberries". The user, opening his\her mouth, catches blueberries, which later disappear.
The third part is a reference to a new product from the company "Teremok" - black pancake.
Part 1
Part 2
Part 3
Result
The result in the first two days was impressive. More than half a million users tried on the mask and more than 15 thousand posted it with the mark of the account of the company "Teremok". Also, the extraordinary step of the company was mentioned in the authoritative media.
Statistics
;from 10.06.19 to 12.06.19
Tried filter;549 570 Posted it with the mark of the "Teremok" account;15 229;
Mass Media mentioned "Teremok" instagram-mask 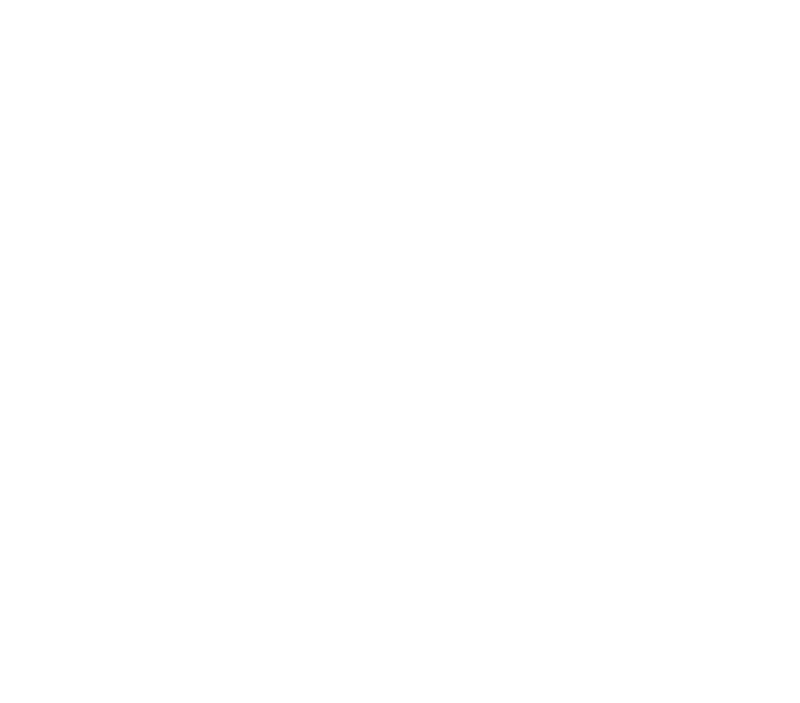 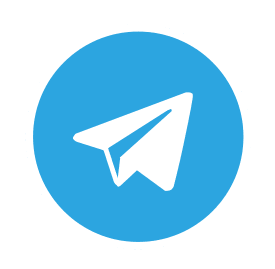 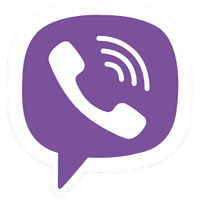